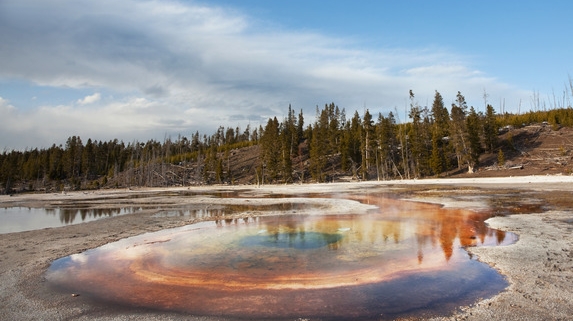 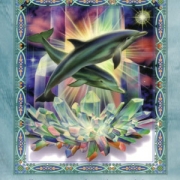 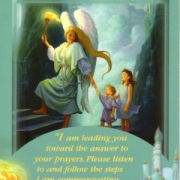 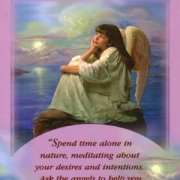 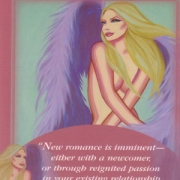 Interview with a Medium
5 replies