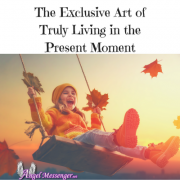 The Exclusive Art of Truly Living in the Present Moment 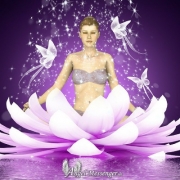 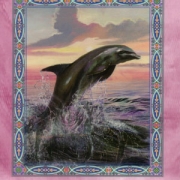 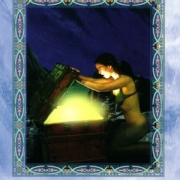 Manifesting Blessings with the Angels
2 replies