Would we ignore our physical mother if she was in pain? Then, how is it that we are failing to hear the cries of the Mother that sustains each one of us?

Over the last few decades, Mother Earth has been screaming for help. Her oceans, seas, rivers, and lands have become massive garbage dumps. Irresponsible consumption and ineffective garbage disposal have covered our dear Mother’s body with vast stretches of plastic waste.

Blinded by the idea of material progress, we continue to produce more and more within a linear economy where the focus is only on production and consumption. Most of us don’t realize that the concept of ‘throwing away’ is a sham as there is really no ‘away.’

We haven’t learned from Nature where nothing goes to waste and everything that is created gets absorbed back into Nature to become new objects of wonder. Why are we so short-sightedly wasteful in our ways?

The greatest need of the hour is a cyclical economy. Our consumption patterns must change. Companies will have to make items that are built to last instead of manufacturing goods that keep us buying more and more as part of the use and throw culture. The entire concept of ‘profit’ needs to be revisited.

There’s a Cree prophesy that says,

“Only when the last tree has been cut down, the last fish been caught, and the last stream poisoned, will we realize we cannot eat money.”

We need to realize that at the end of the day money is only the means to an end and not the end itself.

Hence, we need to change our ways and switch from mindless consumption to mindful living. In reality, the quality of our life does not depend upon how much we can consume but on how much we can truly relish what we already have.

Each one of us must develop the sensitivity and sensibility to understand that Mother Earth is constantly trying to tell us just how much she is suffering.

Here are some major signs from Mother Earth that this is high time for us to change our ways – at both the individual and the collective level.

A Rise in Global Temperature

Global warming is very real and it is affecting your life more than you think. We are all contributing to it in big and small ways.

The average surface temperature of planet Earth has gone up by almost 1.62 degrees Fahrenheit. This is largely due to man-made emissions. Uncontrolled release of carbon dioxide into the atmosphere is one of the biggest contributors to this major threat.

In the last few years, there has been a significant increase in natural disasters caused due to extreme weather conditions. Instances of hurricanes, floods, droughts, and excruciating winter weather have been on the rise.

It’s like when things get unbearable for Mother Earth, she can’t help but howl in pain. The problem is that most of her children manage to turn a deaf ear to these pleas for help as well.

I think the biggest problem is that most people don’t understand that nothing happens without a reason. Small things add up and become big contributors to disasters of a massive scale.

Thanks to the Industrial Revolution, the acidity levels of our oceans have increased by 30%. We are emitting excessive carbon dioxide into the atmosphere. Hence, more carbon dioxide is being absorbed by our oceans – contributing to a significant increase in water acidity. This is a massive threat to marine life besides plastic pollution.

These are only some of the ways in which Mother Earth is telling us that humanity needs to change its ways. We need to stop being blinded by our own short-term focus on material gain and also put an end to behaving as if we are the only creatures on the planet that matter.

In Nature, all life forms have their own special place. Each species plays a significant role in maintaining the ecological balance. The more we live in harmony with nature and other creatures; the healthier, happier, and more harmonious our own life becomes.

It’s true that complete and lasting change can come about only when governments and societies focus on large-scale transformations. However, we must also remember that individuals collectively create society and governments.

While it might seem like what you are doing at the individual level is insignificant, the point is to start somewhere. If we can’t immediately change the ways in which our governments and economies operate, we can at least become a positive example for others.

Here are a few ideas in which you can help Mother Earth: 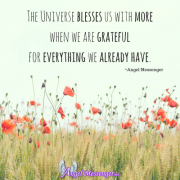 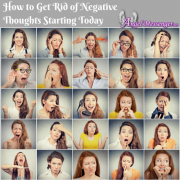 How to Get Rid of Negative Thoughts Starting Today 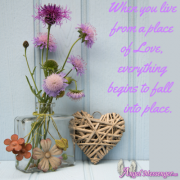 Question of Personal Belief - What Should You Believe in? 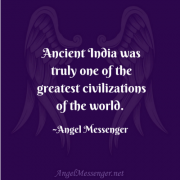 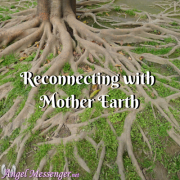 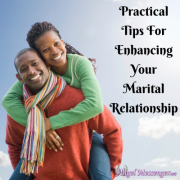 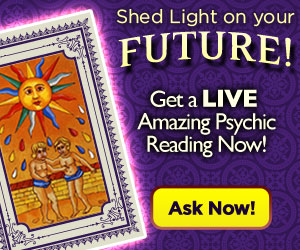 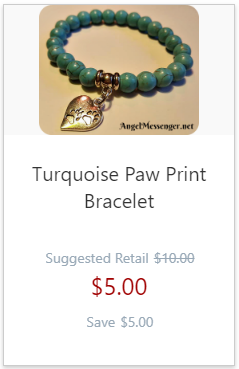 Living in Harmony with Mother Earth

A Dedication to the Earth Mother
Scroll to top